I was Sara’s chauffeur (and no, that’s not her real name).

She was one of those always-in-a-hurry-but-never-impolite types. So she wanted a fast, reliable DC sedan service, with a driver who knew the city’s weird streets, and what to do about detours and traffic and other annoying things—the kind of sedan service she could “set and forget.”

Sara even gave me her itinerary the first time I drove her. I just love that. The lady was organized.
One morning, I was waiting in my black sedan to pick her up outside the swanky DC hotel she was staying in.She had a breakfast meeting with her boss and some clients, and I had a coffee waiting for her (it was a service she requested). 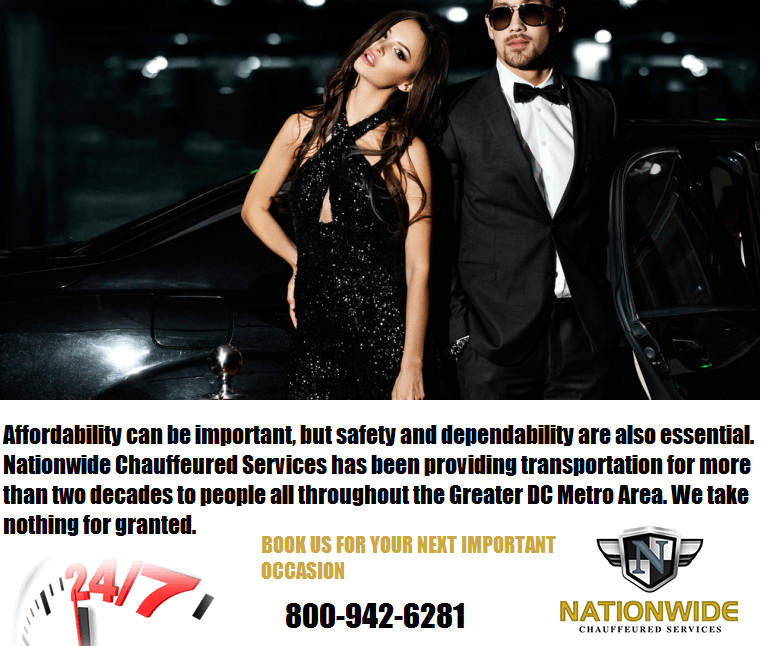 I noticed she was running a little late, and made a few mental adjustments to our route so that she’d still get to her meeting fifteen minutes early, like she wanted.

Then I saw her running out of the hotel, and I got out of the black car to greet her, coffee in hand.

But she didn’t see me. She approached another black sedan—one parked and waiting several cars in front of mine—and even though I was standing and I waved my arm and went “Yoo hoo!’ and called her name, she didn’t see me. Then she got in that other sedan!

We all have those days. At least her hair looked fabulous.

I ran toward the client-usurping sedan, but it sped off into the wilds of DC.

I had a moment to think, “Now, that’s just unprofessional . What the heck kind of DC sedan service just takes off with the wrong client?”

But there was no time to lose. I rushed back to my own sedan and engaged in a high-stakes chase. I literally “followed that car.” James Bond couldn’t have done it better.

I also called Sara, who didn’t pick up on the first few rings. I imagine she saw it was me calling and wondered why her chauffeur was calling her instead of just saying something.

I then eavesdropped on the scene in the usurping sedan, where Sara demanded to know who was driving her and told the car to pull over, and the driver insisted that he could take her where she wanted to go—“Anywhere in DC!” he kept reiterating. And she said, “Okay, this curb right here! Let me out now!”

He turned out to be a driver for a DC ride share program—not a licensed DC sedan service at all! Instead of checking the app on his phone, which is how he’s supposed to get riders, he just hung around the hotel waiting for VIPs to come out, and pretended he was a licensed DC sedan service. He stole other peoples’ clients! (Kind of literally. It’s one thing to win someone’s client away from them. It’s something else to actually drive off with them.)

Talk about a squirrelly way to get a fare, huh?

Anyway, after about five minutes, she finally got him to pull over in the parking lot of a donut shop, and I followed. Sara was Not Happy, despite the skeevy ride share driver’s wide-eyed insistence that he did this all the time.

She got the guy’s name and license plate number, and vowed to issue a complaint with his ride share company. She was actually really shaken up.

“Patrick,” she said. “I just got in and told him where I was going! I didn’t even realize!”

/
I patted her back and gave her the coffee. It’s a much tastier source of energy and jitters than early-morning anxiety (James Bond movies notwithstanding).

When all was said and done, we wasted ten minutes with that excursion.

So let that be a lesson to you, friends. Not all black sedans are created equal.